How To Get A Licence To Use The Gun In India? 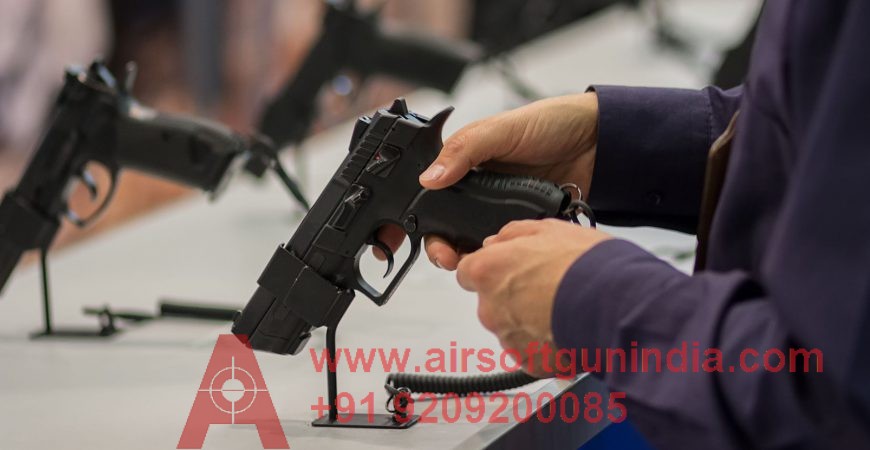 Getting a gun licence in India is the somehow complicated task. It comes under the Arms Act of 1959. In India, mostly those people are supposed to use gun having a major threat towards their life.

Or this, the person has to prove that he is under a threat and this is possible only if FIR has shown. 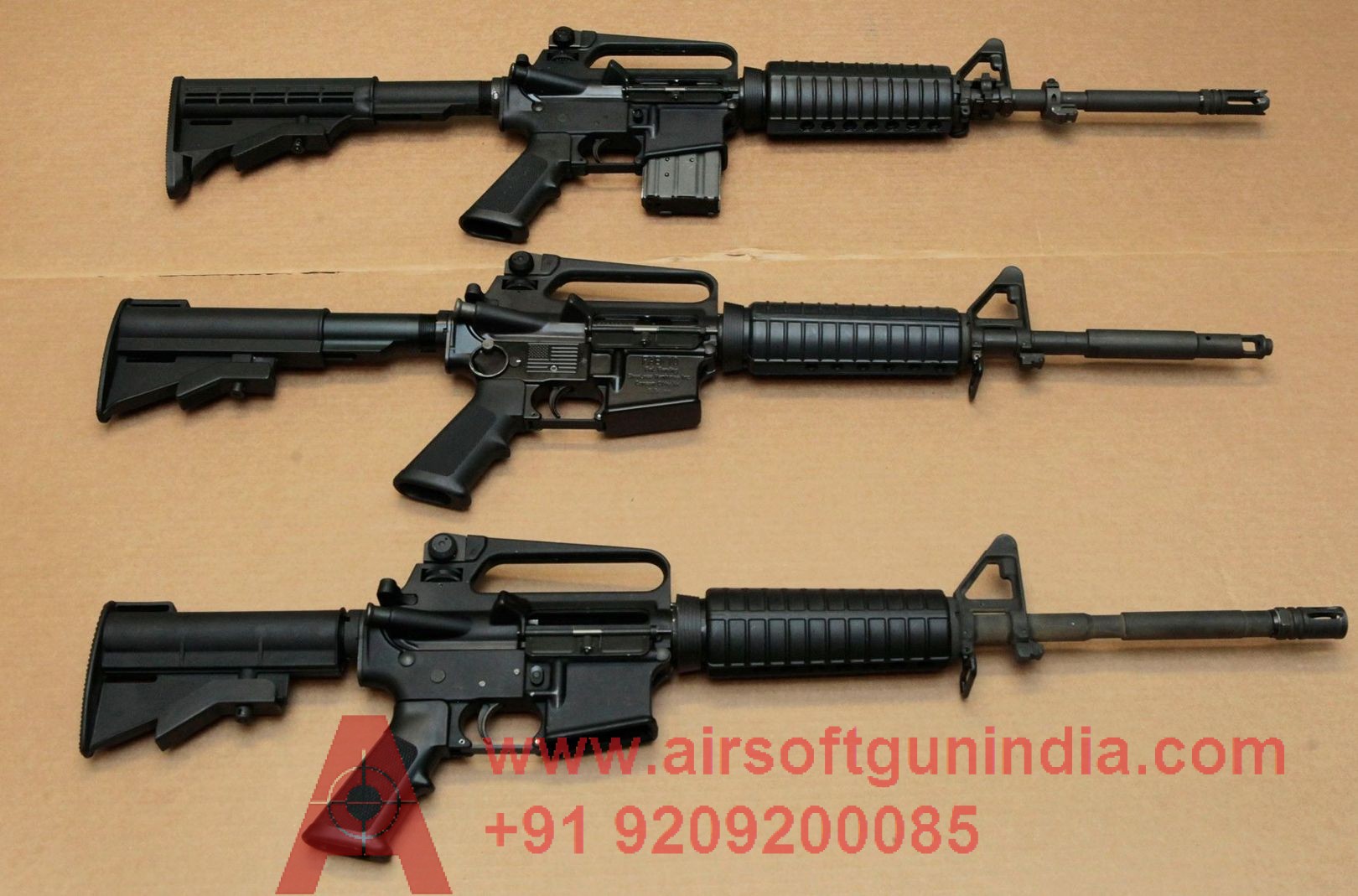 Steps to get the licence:

As already said, there are numerous steps required to fulfil before getting a gun licence. Let’s have a look at these:

If all these steps are fulfilled and the DCP is satisfied with the relevant information, a civilian can get a gun license after this.

If selected in the interview in terms of positive intention, it takes around two months of waiting time for the gun to be received to the patron and in some cases, it could go up to three or four months primarily based on the producing gadget of a specific manufacturing unit. In any circumstance, someone wants to renew the gun license, there is a renewal form to be had for them.

In the renewal form, the patron is obligated to supply the weapon with the gun license, alongside all of the other documents which they’d already attested at the time of having their gun license. 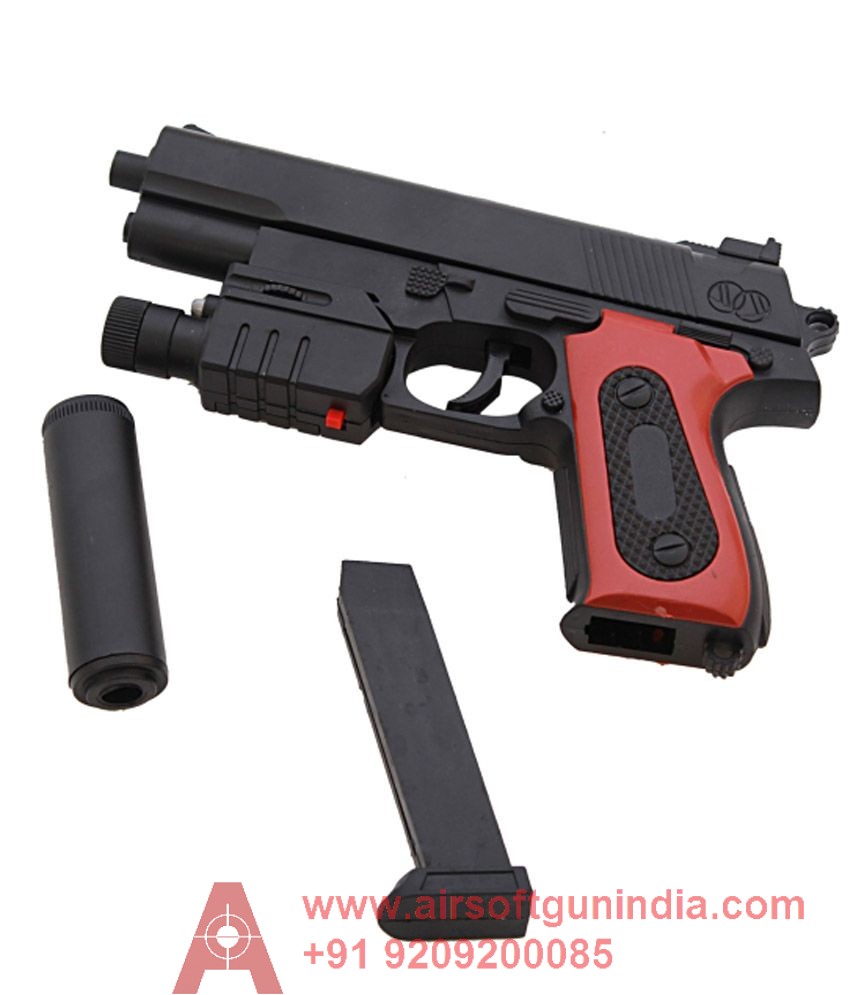 Now, after getting the gun license, the customer obviously have to contact the dealer for the procurement of the gun.

At Air Soft Gun India, you will get a chance to buy a perfect gun once you get with your licence.